Friday, because it’s the start of the weekend.

Friends who pass on furniture, because we now have a single bed for when the grandkids stay. It started out as Tiarne’s bed, then it was Conner’s and now ours. I’ve given it a beach-wash white paint job and with a mattress and doona it will be ready for the spare room/office.

Being able to live near beautiful Currumbin Creek, because today I enjoyed reading a book, lying on the sand, swimming in the warm crystal clear water and taking in the breathtaking scenery (see photo above). When I looked up I could see the trail of a jet  as it streamed above me, cutting a path in the cyan-blue sky.

Last night gloriously colourful sunset, because it’s like the sky had been painted and the half-moon rose from the east so day could turn to night.

Did you see that sunset? What are you grateful for today?

Stop painting and paint, is what I told myself.

Which meant I was at the point where my creativity with painting furniture was probably leading me to an artier pursuit. It wasn’t like I hadn’t pondered giving painting on canvas a go, because I did (once) quickly paint an elephant in front of a sun to fill a space on my wall (very rushed and very – well not-so artistic). What lead to the moment I wanted to paint was a bit like writing, a need to express myself creatively.

I waited at the beach one afternoon, more waiting to watch the moon rise (full bulbous moon) than see the sun set. On the long wa

it for the moon to rise over a cloudy sea my eyes were drawn west to a brilliant sunset, that from my vantage point looked unlike most I see peering over rooftops to mountains from my house. To face west from the beach at Currumbin you look from the Alley up Currumbin Creek towards the mountains. This view gave me a perfect photo with the lifesaver tower silhouetted in the foreground and the sun sitting between it’s tower legs. The colours bubbled through streams of clouds across a still blue sky. I looked at the sky and thought, take the photo, then, wow wouldn’t that make a beautiful painting. If only I could paint.

The moon rise was a disappointment. I still got a few photos but not as spectacular as I’d hoped. The moon (I’m ruled by it because I’m the star sign Cancer, which also happens to be a water sign) was never exposed in full through the thick horizon clouds. I’ll have to get the camera out again on the next full moon which will occur 18th August (just in case you want to see it too).

I have to thank my

mum (herself a fine artist) for further encouraging me to try my first (official) canvas painting. We were having a catch-up and walked through a framing gallery admiring the artwork. I mentioned, I thought I might take up painting one day. She then decided we would go to the dollar shop and look at the art supplies. Soon after I was heading home with Mum’s gift of large canvas, brushes, pallet and paints. Find out what I do with them next.

Motto: Don’t be afraid to try something new. You just might love it. 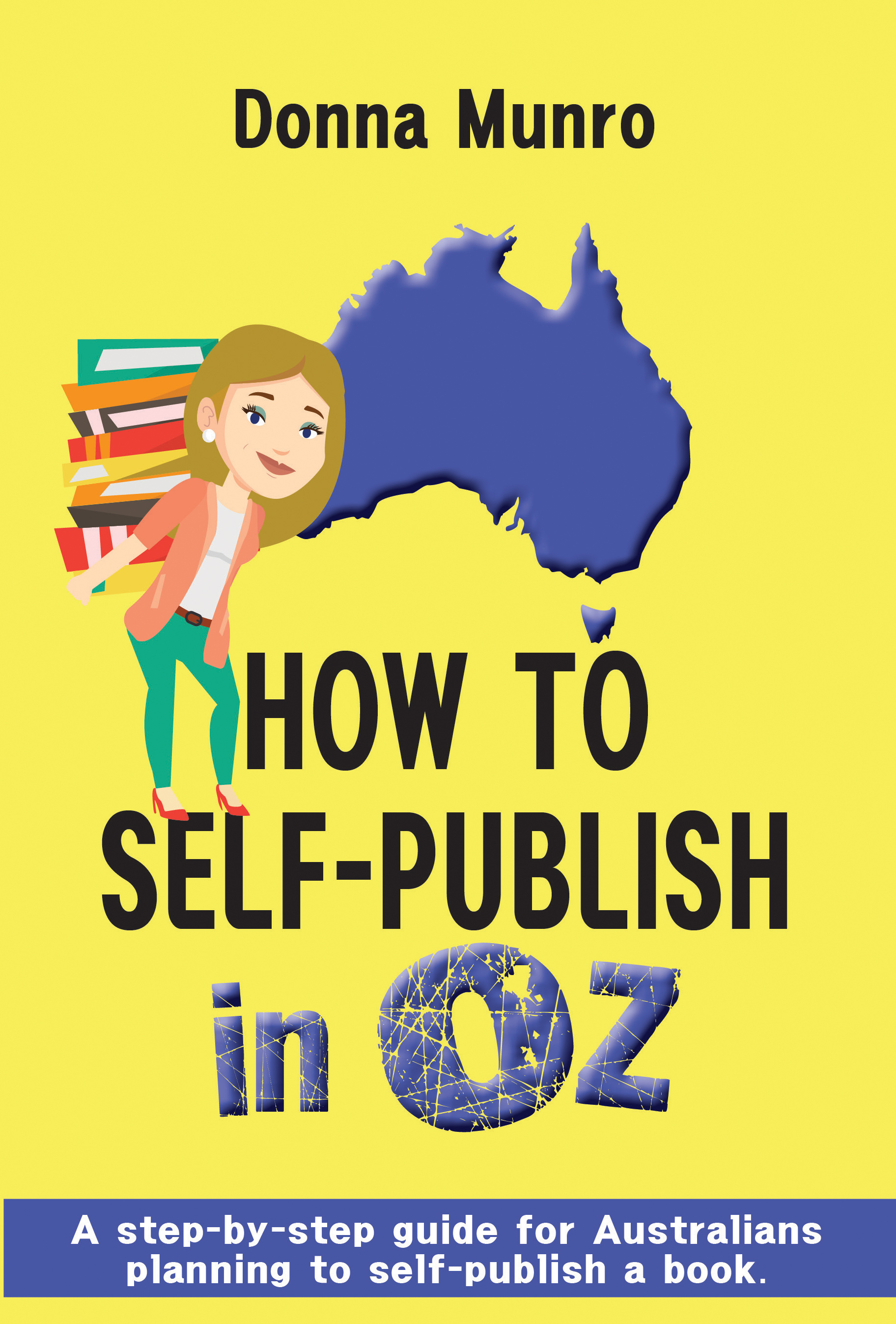 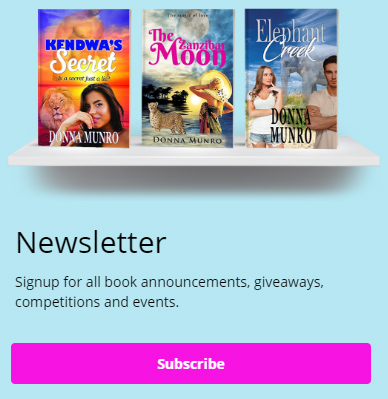 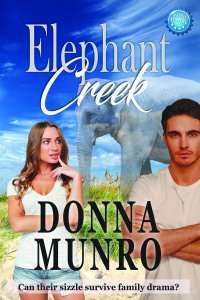 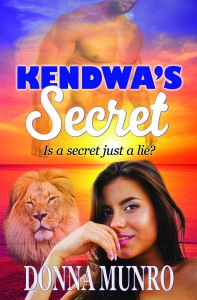 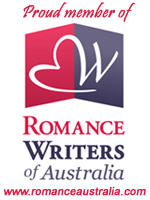 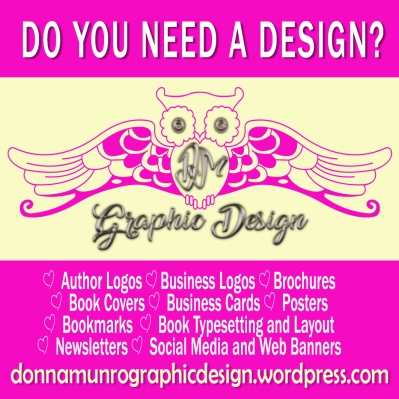